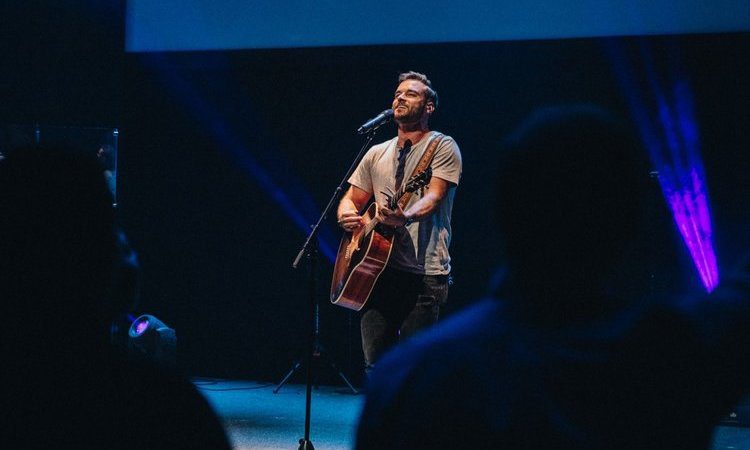 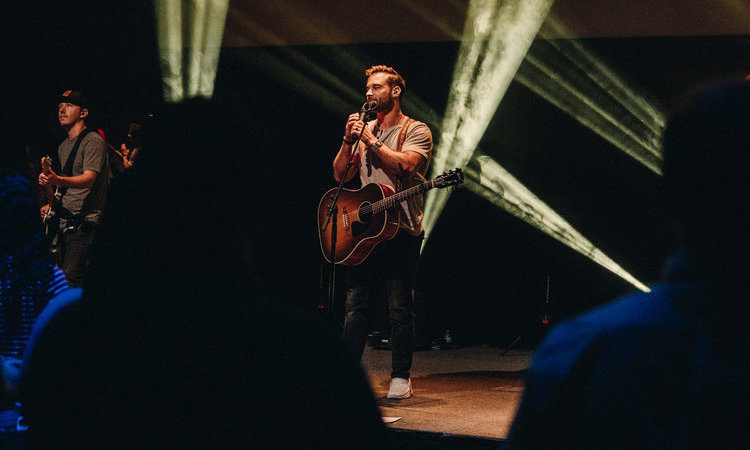 Trace Pridgen is a worship leader, writer, guitarist, and CCM recording artist in Atlanta, GA. Originally from Opelika, AL, Trace discovered his love for music as a child when he started taking piano lessons (per his grandmother’s request). Front lining “The Trace Pridgen Band,” Trace has played countless venues across the southeast including The Masquerade (Atlanta, GA), Suntrust Stadium (Atlanta, GA), Auburn Arena (Auburn, AL), The Loft (Columbus, GA), and The Workplay Theater (Birmingham, AL). The TPB was named a finalist in the 2016 Atlanta Braves “Band of the Year” competition, and Trace was crowned with the “Best Local Musician” honor by The Corner News in Auburn, AL.

His first single “Annie Sue” was selected by the UK’s “Pop-Up Music” to match with radio, t.v., and film. The second single “Meant to Stay” was released in late 2017. Since then, Trace has shifted his writing focus to collaborating on praise and worship songs, and he leads worship regularly at churches and events across the southeastern US. His latest single (found where music is streamed/sold under the artist name TRACE), “Victory Reimagined” was the second of a “reimagined” or re-invented project in which earlier singles were recreated with a new take on the song. It was written by Rowan Garmon and Riley Smith and was produced by Rowan Garmon and Cameron Conner. The first reimagined project was “Love Runs Deep Reimagined”. His single prior to that was “Wreckage Into Revival”, it was co-written with Seth Condrey during COVID-19 quarantine in April 2020 from a place of desire for Christ to reveal himself and to bring life from the wreckage (from a pandemic to social unrest, to an election) of 2020. The single before that, “Victory”, was co-written with Rowan Garmon and Riley Smith, and was streamed 15,000+ times in the first two weeks (It was since surpassed 100,000 all-time streams).” Victory” is a song borne out of Trace’s encounter with the Lord while ministering in Nicaragua; it centers around the truth that God alone is the Victor, the Champion, and the good King who stands on the front lines relentlessly fighting for His people.

At the end of the day, Trace Pridgen loves music, but he loves his Savior even more. His life is devoted to bringing the good news of Jesus Christ to everyone he encounters, and his desire is that his music and leadership would play a role in making disciples of all nations, as it’s what Jesus has called all of His followers to do. Whether on or off stage, what you see in Trace is what you get, and his heart is to run the race that has been set before him hard and well and to the glory of God.