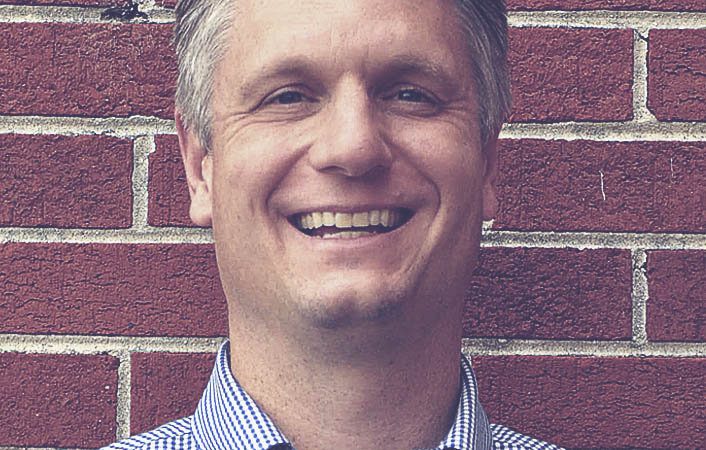 When asked who Tom Richter is, you often get from him that he is a follower of Jesus. Which, at any given moment, means he is a pastor, speaker, husband, father and ultimate Frisbee player of average to moderate ability. Currently, Tom is serving as the pastor of Cullman First Baptist Church in Northern Alabama.  Before moving to Cullman, AL Tom served for 14 years as a pastor in New York City at New Hope Christian Church located in the Jamaica neighborhood of Queens, NYC.

Tom was born in Murray, KY and grew up a happy fellow, interested in basketball, Nintendo, and church.  God found him as a young boy, and he really believed God called him to be a preacher. After High School, Tom attended Murray State University and got a degree in English Literature, and then received his M.Div. from Princeton Theological Seminary. He and his wife Jackie have three kids, Katie, Carson, and Anna.

“I first met Tom many years ago in a small café in NYC where he was living and pastoring a church plant. He has an infectious personality and humor, but more than that a fantastic ability to clearly point students to the gospel and encourage them to respond and live in faith.” – J. Roger Davis