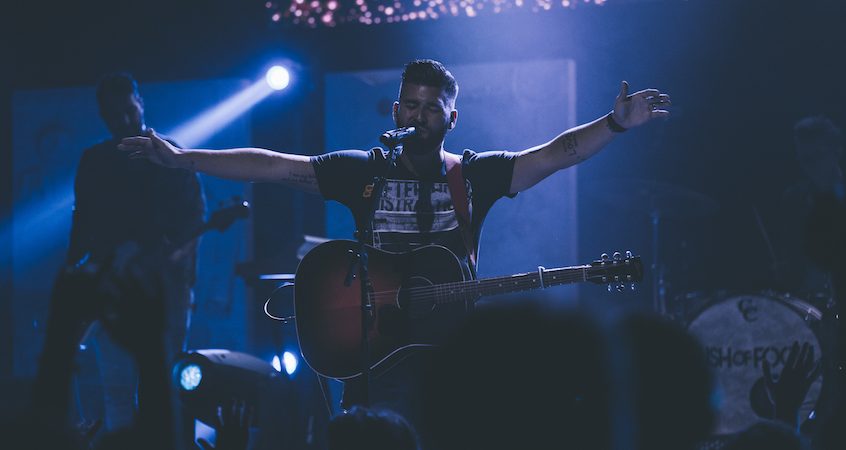 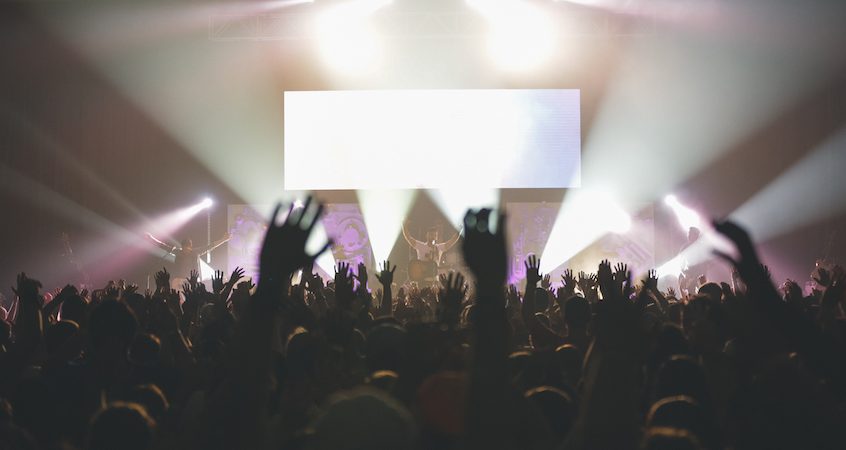 Widely known for their pure heart in leading worship, Rush of Fools has become a favorite in the realm of Christian music. Rush of Fools originated out of Birmingham, Alabama and burst onto the scene of Christian radio when their song “Undo” became the most played in 2007. The name Rush of Fools was taken from the Biblical passage, 1 Corinthians 1:26-31 – “For consider your calling, brothers: not many of you were wise according to worldly standards, not many were powerful, not many were of noble birth. But God chose what is foolish in the world to shame the wise; God chose what is weak in the world to shame the strong; God chose what is low and despised in the world, even things that are not, to bring to nothing things that are, so that no human being might boast in the presence of God. And because of him, you are in Christ Jesus, who became to us wisdom from God, righteousness and sanctification and redemption, so that, as it is written, “Let the one who boasts, boast in the Lord.”

Currently, Rush of Fools travels the world leading worship in a variety of scenes, and we at YM360 are privileged to call them friends.

“I first met ROF 10 years ago and wondered if they were just another band wanting to lead worship to pay the bills. What I quickly came to know is that all these guys are deeply committed to their local churches and really are leaders of worship. It’s been a joy to partner with these ’southern’ boys for years.” – J. Roger Davis