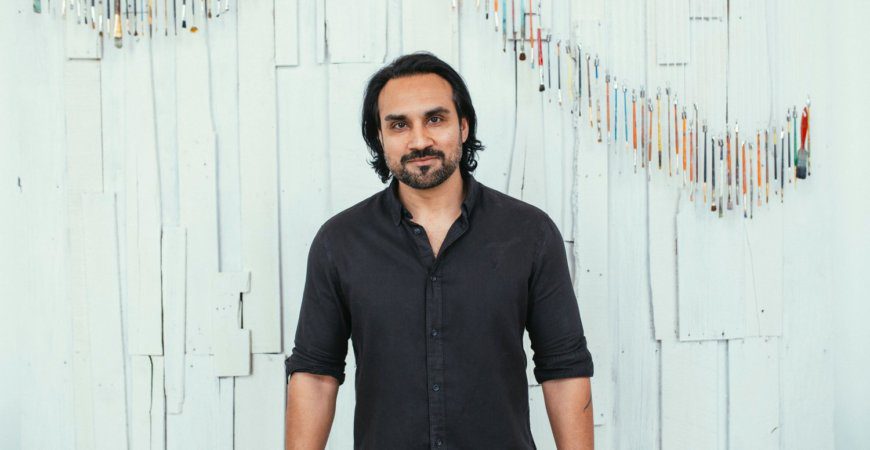 Naeem Fazal was born and raised in Kuwait as a Muslim and came to the United States in 1990 shortly after the Gulf War. In 1992, Naeem had a supernatural experience with Christ that changed the course of his life forever. A few years later he joined the pastoral staff of Seacoast Church where he led various ministries over an 8-year period. In 2006, with the help of Seacoast and the ARC network, Naeem and his wife Ashley planted Mosaic Church in Charlotte, NC.

Naeem is a gifted communicator with a dynamic personality and the ability to present a clear gospel presentation. In addition to his pastoral roles there in Charlotte and speaking at various events and worship gatherings throughout the country, Naeem is also the author of the book Ex-Muslim: How One Daring Prayer to Jesus Changed a Life.  He and his wife Ashley have two children, Asher and Nurah.

“The evidence of transformation in the life of Naeem is clear. I love that he now freely shares the grace that saved him back in the early 90’s clearly and effectively with so many. We are thrilled to have Naeem join us at GENERATE and I believe your students will be served well under his leadership.” – J. Roger Davis