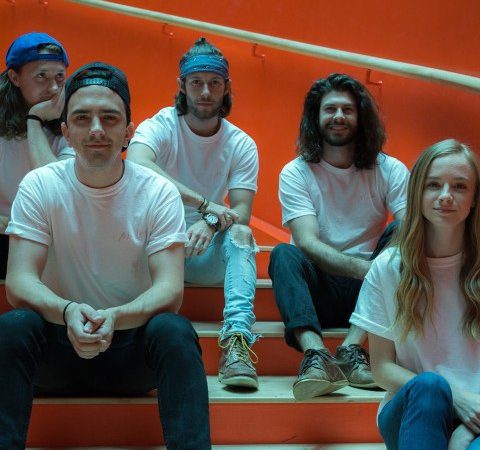 Landon Dowden is originally from Louisiana where he graduated from Louisiana State University in 1999 and went on to receive a Master of Divinity, Master of Theology, and a Doctor of Philosophy from New Orleans Baptist Theological Seminary. He has been married to his wife, Tara, for over 15 years and they have 4 beautiful children, Arabella, Adelaide, Adoniram, and Alastair. Landon has been a Lead Pastor for over 13 years and has led student camps for many national student organizations for the past 21 years. He currently serves as an adjunct professor for Southeastern Baptist Theological Seminary working in the Doctor of Ministry program in the field of preaching. He has published two commentaries in the Christ-Centered Commentary Exposition Series which are Exalting Jesus in Ezekiel and Exalting Jesus in Esther. Landon’s conviction regarding preaching is that nothing is better for God’s people than God’s word which leads him to preach expositionally through books of the Bible and intentionally alternates through the Old and New Testaments, as well as the different genres.

Some of Landon’s hidden talents are humming and beatboxing simultaneously, rapping part of Psalm 23 in Hebrew, being a national record holder for Jump Rope for Heart, and still being able to remember the “cheat code” to Contra on Nintendo.