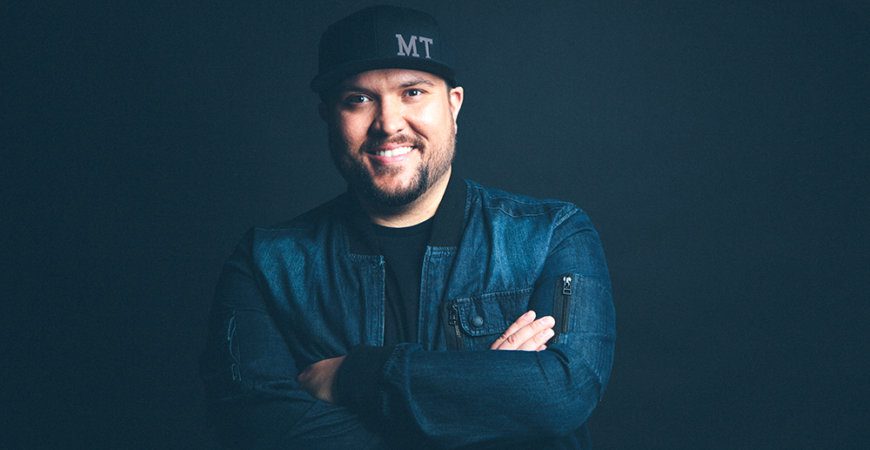 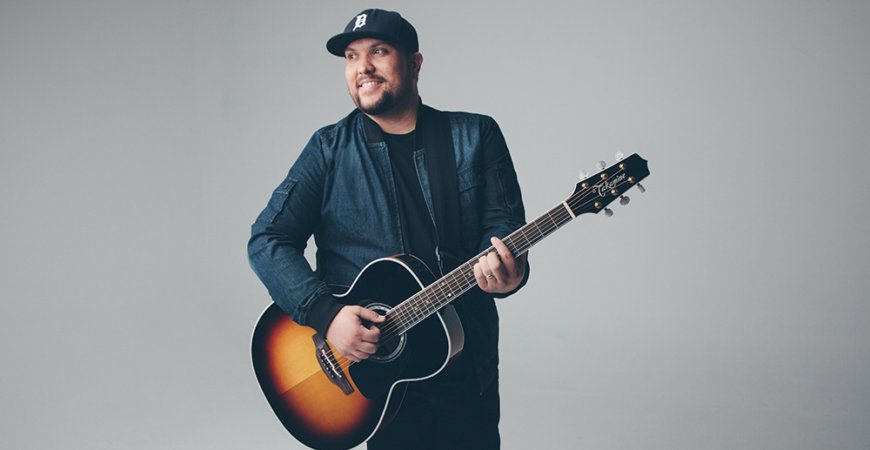 Texas native Micah Tyler has become well-known thanks to his viral parody video “You Gotta Love Millennials” which has over 65 million views on YouTube and Facebook combined.

Less than a decade ago, Micah was driving a sausage delivery truck. It was at this time that he decided to quit his job and sell about half of what he owned and move into a small trailer with his family so he could travel and perform his songs. Without any strong connections within the music industry, Micah was obedient to God’s calling and says, “I told the Lord, ‘I don’t know how to be a professional musician, but you’ve taught me to be faithful.’ It was a daily decision to wake up every morning and stop worrying about tomorrow.”

He performed at youth, college, and leadership conferences and was on the road around two-hundred days each year. Micah’s new-found fame stirred within him a concern regarding his legacy and branding as an artist. The internal conflict, combined with many nights traveling, eventually became the inspiration for first album and helped reveal the focus of his ministry. Micah says, “I want to live the music I’m writing. There are some songs I can’t write because I haven’t lived there yet. When someone comes up to me after a concert and tells me how my songs affected them, I want to make sure they know I can relate.”

His most recent album Different, featuring the song “Never Been A Moment” and “Different”, released in November 2016.

We are thrilled for Micah to lead at GENERATE Camp by YM360!