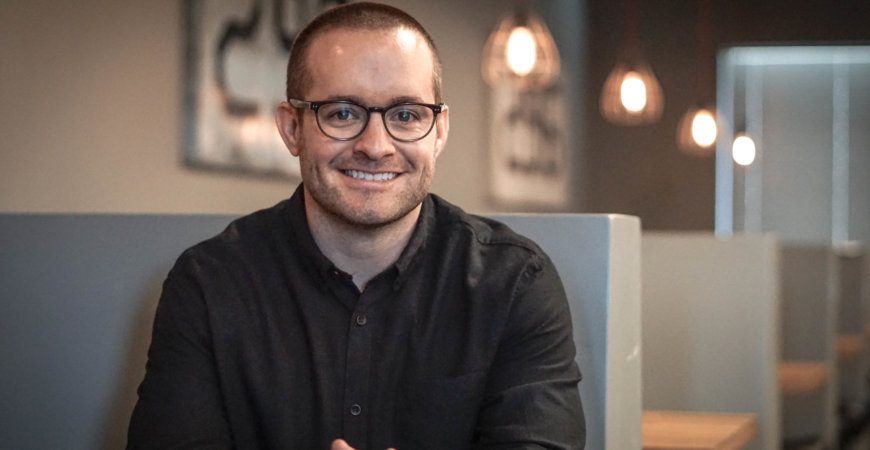 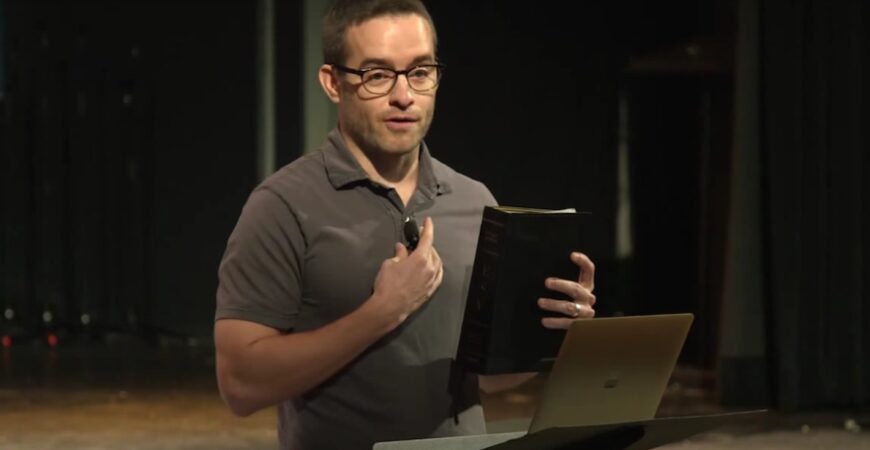 As long as he can remember, Logan Walter has wanted to follow along with the trail blazed by his father, Jeff, who fronted the worship band, Gabriel. Logan started on that path early in life when he began leading worship for his 7th grade Sunday School class. In 2003, David Crowder asked Logan to be the backup worship leader at University Baptist Church [UBC] when David Crowder was on tour.

From 2003 to 2012, Logan led as many as 45 Sundays per year in Waco at home church [UBC ’03-07], then Dallas [The Heights ’07-11], and later Austin [Austin Ridge 2012], while maintaining a full-time road ministry as the worship leader and songwriter for the band, Dutton. At the end of 2012, Dutton disbanded to focus on family, the Church, and their individual pursuits of Christ.

In 2013, Logan began serving on staff at The Austin Stone Community Church, where he led worship at the St John Campus (2013), Downtown Campus (2014-2016), and North Campus (2016-2018). In October 2018, the Lord led Logan to Providence Church where he today serves as director of worship. He continues to also lead the global church community through various events, camps, and worship experiences. He along with his wife Maddie and three kids call Frisco, TX home.