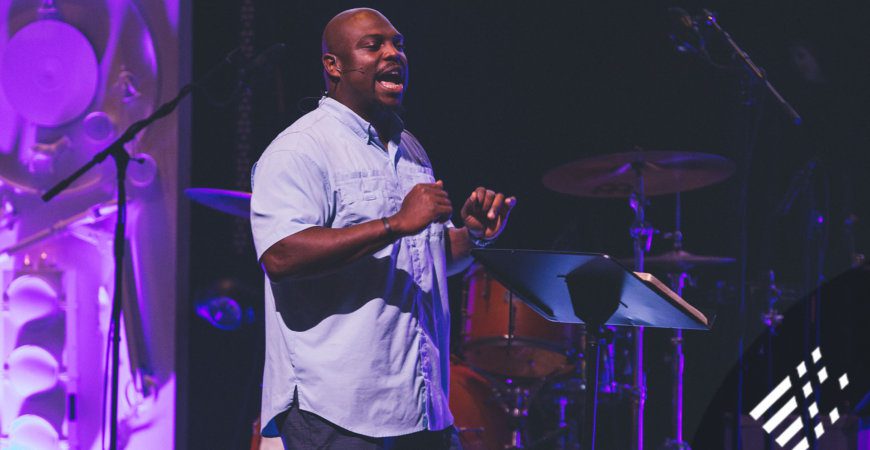 Jason Cook is deeply committed to faithful biblical preaching and that becomes obvious from anyone who sits under his leadership. He is a dynamic communicator obviously gifted by God to be able to minister to a wide range of people. Jason gives leadership to a church called Fellowship Memphis and travels the country sharing the incredible message of reconciliation that Jesus offers those who repent and believe.

He was born and raised in Birmingham, AL in a home that feared God. At the age of 8, he walked down an aisle, as he wanted to avoid hell. After a successful high school football career, he graduated from high school in Northeast Atlanta and accepted a football scholarship to Ole Miss. It was at Ole Miss that he came into a true knowledge of Jesus and began the wonderfully arduous adventure of following Him. He was a standout at The University of Mississippi and was a member of the Baltimore Ravens Football Club during the pre-season of 2009. He ultimately walked away from the game of football to pursue the call to evangelism. He and his wife Courtney live in Memphis, TN with their growing family.

“I felt a great connection the first time I spent with Jason a few years ago. He is a refreshing voice in a world often full of noise. He preaches the Word and proclaims its truths for all he leads.” – J. Roger Davis, president YM360